Liquidation or Winding up a Company In Bangladesh

In Bangladesh, the winding up of a company may be either –

Below we have described the process of voluntary winding up by passing a special resolution.

PROCEDURE FOR VOLUNTARY WINDING UP:

Profit and Loss Account and audited Balance Sheet will be prepared up to the latest predictable date as mentioned above and audited. Auditor’s report should be obtained.

A Board meeting will be convened pursuant to the rules of Companies Act and Articles of the company. Majority of the directors should be present at the meeting. In the meeting, the directors will approve:

b. The declaration of the Directors;

The directors will also call an extra ordinary general meeting for passing the special resolution to wound up the company. After the meeting, the declaration and the affidavit (prepared in the first step) should be notarized.

Filling of Declaration with RJSC

The declaration should be filed with the Registrar of Joint Stock Companies and Firms within 5 weeks from the date of the declaration.

The content of the extraordinary general meeting (along with Form VIII) and the appointment of the liquidator will be filed with the RJSC.

Immediately after the special resolution is passed, the liquidator will accept the appointment and will assume office and ensure that RJSC is notified about his/her appointment.

Within thirty days after liquidator is appointed, the liquidator will give notice of his appointment as such to the Deputy Commissioner of Taxes having jurisdiction to assess the company.

Notice of any special resolution or extraordinary resolution for winding up a company voluntarily shall be given by the company within ten days of the passing of the same by advertisement in the official Gazette, and also in a newspaper, if any circulating in the district where the registered office of the company is situate. The appointment of the liquidator should also be mentioned in the advertisement.

In the event of the winding up continuing for more than one year, the liquidator shall arrange an Annual General Meeting of the company at the end of the first year from the commencement of the winding up and of each succeeding year, or as soon thereafter as may be convenient within ninety days, of the close of the year, and shall lay before the meeting an account of his acts and dealings and of the conduct of the winding up during the proceeding year and a statement in the prescribed form containing the prescribed particulars with respect to the position of the liquidation.

The liquidator will prepare a final account of the winding up showing how the winding up has been conducted and the assets of the company has been disposed of. Then s/he will call an extra ordinary general meeting.

In the extra ordinary general meeting, a special resolution will be passed relating to the disposal of the books and papers of the company.

A return of the winding up meeting will be filed with the Registrar of Joint Stock Companies and Firms within one week of the meeting.

After holding of the final meeting and the submission of the documents to the Registrar, the legal entity of the company will be dissolved. 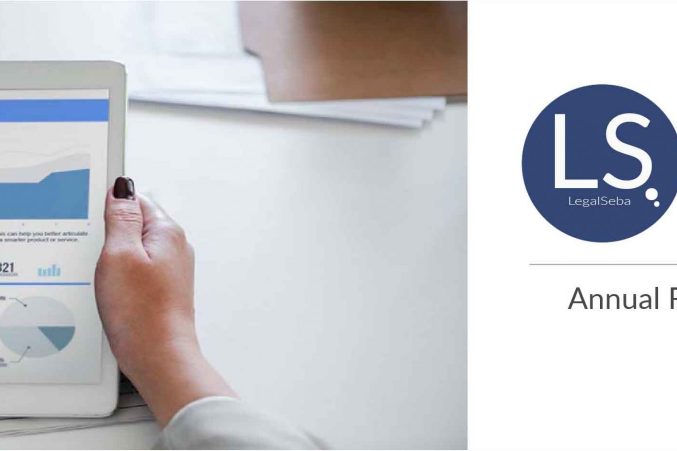